ohn Bergin is inviting you to a scheduled Zoom meeting. 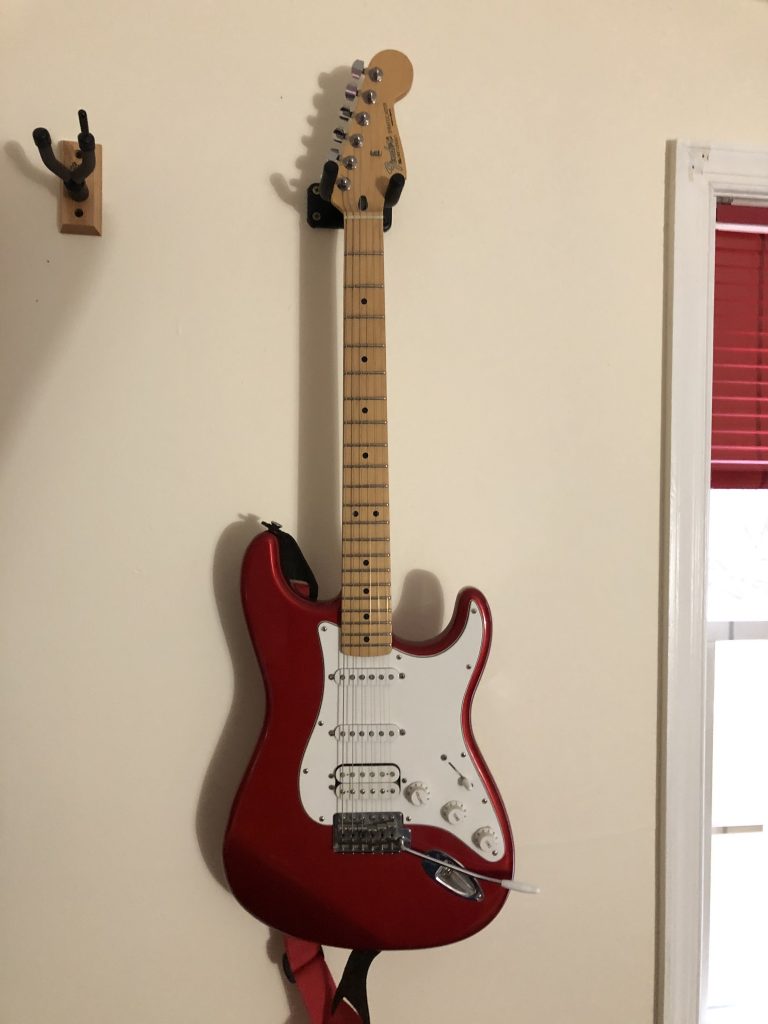 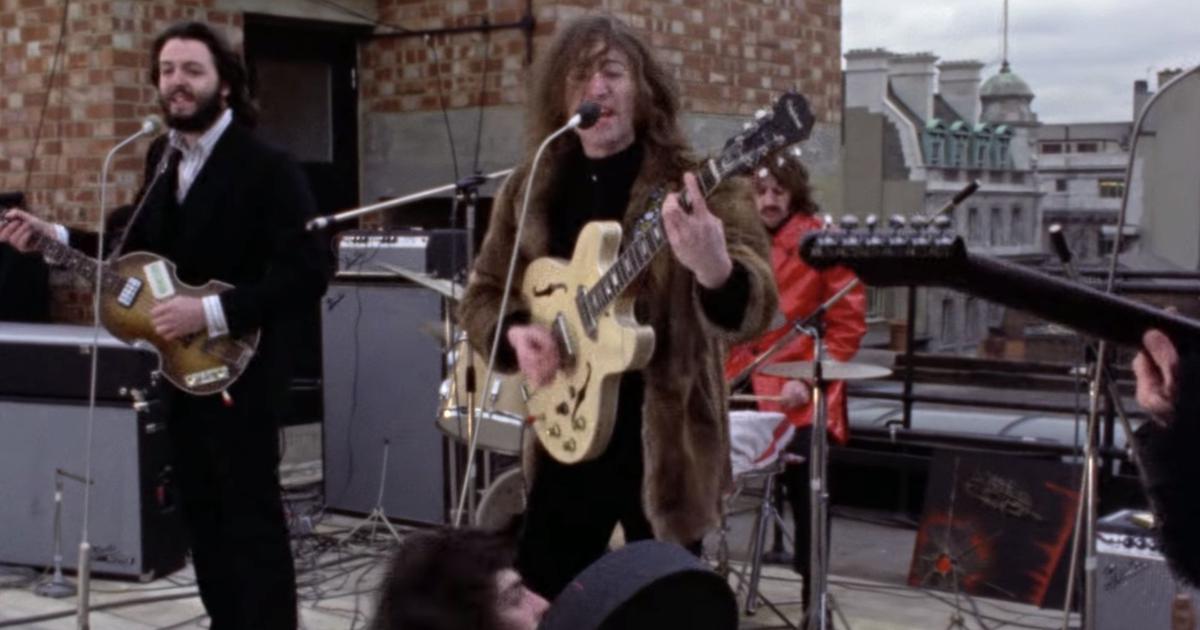 I just finished watching all 6 hours of the new Beatles Documentary “Get Back”. Although tough to get through at times, it’s an incredible tutorial on songwriting and recording. It also sheds light on and dispels myths about their break up.

In my opinion, it was the process itself that lead to such great music, but in the end, was unsustainable. At the beginning of the Get Back sessions there was a lot of conflict, which was certainly exacerbated by the Twickenham Studio location. However, the conflict was a natural part of the process where the ideas for lyrics and music were first entertained and criticized. The saying “You need to break a few eggs to make an Omelet” is definitely applicable here. There was a lot of conflict between “Playing it the way you want” and “Playing it the way I want”. George went so far as to say “If you want, I won’t play it at all”.

The second phase of the process was playing the songs over and over again and making tweaks and playing variations of the basic ideas. This was still highly critical of playing techniques, and who should play which instrument. The Beatles had evolved from “4 guys with 4 Amps” to highly produced studio artists, and a lot of the songs they had just written needed a piano. Whoever played the piano, usually Paul, left a void that had to be filled by someone else in the band,

The arrival of Billy Preston at this point was critical to the success (sic) of the project. The Beatles now had their much needed Piano Player, and a great one at that, and all the frustrations between each other suddenly disappeared.

The final phase is when the songs were for the most part complete, and the band was playing them and rehearsing for the anticipated Live Show. This is when the band seemed the happiest, and the music showed. They were all in top form from having played every day for weeks, and the songs were all ready and they were tight. This can be seen on the final day of the sessions, the day after the rooftop concert, where at least 4 of their recordings were used on the Let it Be Album!

What stuck with me, however, was an apparent “Cycle of Abuse”. The joy of playing so well together and getting the songs written and recorded on the final day made everyone forget about the events at Twickenham and George leaving the Band, and all the rest of the conflicts throughout the sessions. The recording sessions for Abbey Road wouldn’t start in earnest for another 5 months, so there was plenty of time for them to lapse in their “tightness”. As the Highs got Higher, the Lows got Lower, and in August John Lennon announced his “Divorce” from the band to the other members. In order to sell records, the public wouldn’t know for another 7 months.

Welcome my friend Nick to the Viking Raider Community. We were friends at Penn State!

I’ve been busy writing and playing songs, and have 2 weeks vacation to do some recording in the studio!

I added a new Page called Beatles Timeline. I’m going to put important dates relevant to the Beatles, and how those events influenced me. It’s a Blog for the entire Community so feel free to add Timeline Dates or make Comments.

I finally pulled the trigger and got the Zoom Subscription! Now we can have long meeting lasting all night if necessary!

I will create User Accounts for everyone on the Viking Raider Community, but here is the link the the first meeting. We’re going to try to Jam later!