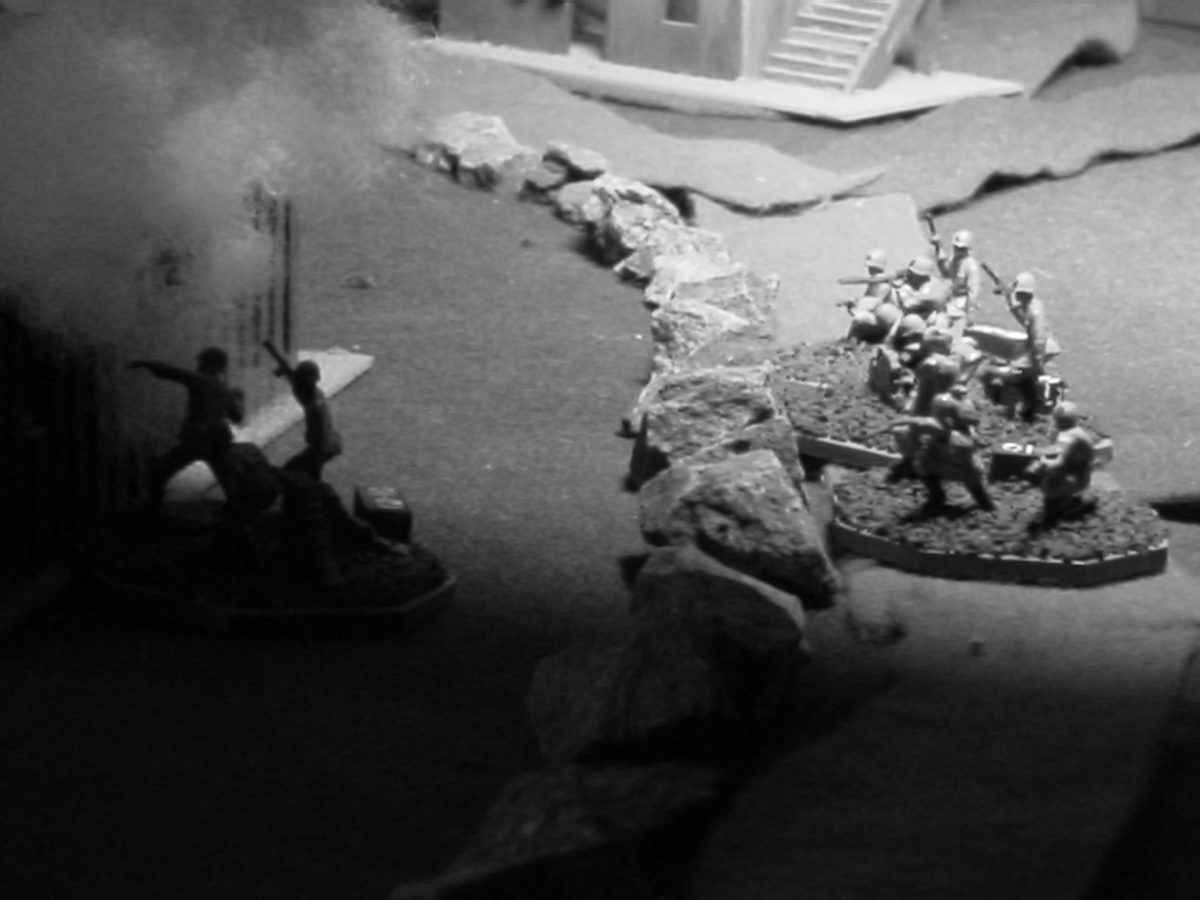 Victory Conditions: The Soviets win by disabling the airbase by exploding a demolition charge on the runway. The Germans win by avoiding the Soviet Victory conditions.

Special Rules: The following special rules are in effect:

German Set up:
Minefields – Set mines on any hexes on Board 12 or 14.
Airport Defense – Set up on southern half of Board 14 around Airport.
Patrol – Set up on Boards 12 or 14 South of the Cemetery (Rows A-U)

Russian Set Up:
Partisans – Set up inside Cemetery using Hidden Initial Placement.
Ski Troops – Start on Turn 1 with Skis Mounted on any 4th or 5th Level Hex on Hill Y6.